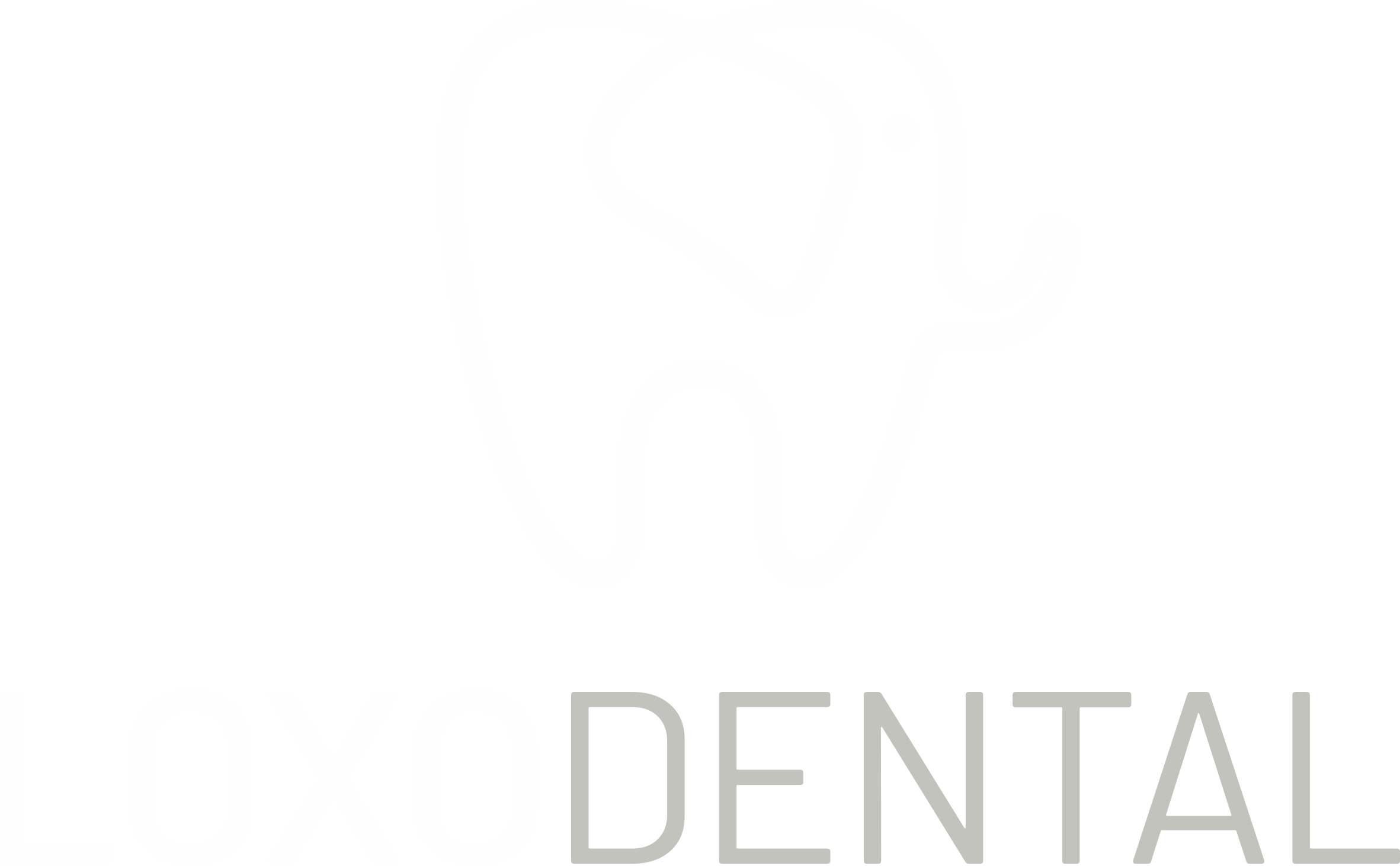 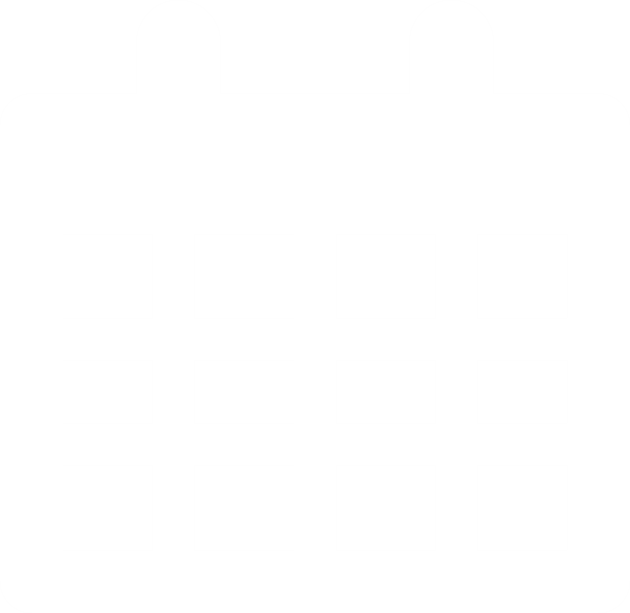 Unlike general anesthesia, during IV sedation the patient is not unconscious but rather in an induced, relaxed, sleep-like state. It makes the patient less aware of the procedure or treatment. The patient will be in a semi-awake state and can follow verbal commands and communicate with the dentist. Most dental procedures can be done under sedation.